Media was replaced the following day, and 2—3 days later, the infected cells usually exhibited very strong GFP fluorescence by EVOS microscopy. For each round of infection, a viral amount equivalent to MOI 3—6 on 3T3 or T cells was used for Minion KD C2C12 cells, and the infected cells were expanded and used for in vitro reconstitution assay in differentiation medium. For each comparison, the viruses made with the same packaging plasmid and at similar MOI were used for infection. For co-expression and mixing experiments, cells were infected with one type of cDNA retrovirus first using the two-round spin infection protocol described above, expanded for several days, then reinfected with a second cDNA-encoding retrovirus using the same method.

On the day following the final infection, the cells were labelled with different dyes, mixed and seeded into well or well plates as described below. These cells were then used in one-step anti-FLAG immunoprecipitation. The eluate was precipitated by trichloroacetic acid and washed twice with acetone. The specificity of digestion was set for trypsin allowing three missed cleavages.

For experiments shown in Supplementary Fig. DiD staining appears spotty in proliferating cells but is retained homogeneously in fused cells. These additional washes and incubation steps were used to eliminate remaining unbound dye in the cell suspension and on the cell surface, which was critical for cell-mixing experiments performed on the same day.

After incubation, cells labelled with Deep Red dye were mixed with those labelled with Violet dye at a ratio, and were seeded into well, with a range of concentrations tested from to 4, cells per well.

Another index used to examine the fusion efficiency in C2C12 cells Fig. Myotubes were binned into three to four subgroups based on the number of nuclei contained within each tube: 2 nuclei, 3—5 nuclei, 6—10 nuclei or more than 10 nuclei Fig. The fraction of each subgroup was calculated for each genotype in comparison to total myotube number. Please find more details about the numbers in the figure legends.

The first fusion index Fig. To examine the ability of Minion-only or Myomaker-only expressing cells to fuse with Minion and Myomaker co-expressing cells as well as to further confirm the formation of multinuclear syncytia by fusion instead of incomplete cytokinesis, a second index was used Fig.

At least 6—12 separate fields from independent replicate wells for each experimental repeat were quantified for each combination. Sample size was not predetermined statistically and no specific blinding method or randomization was applied. Replicate types utilized include: independent experimental biological replicates; individually treated cells with viruses or compounds; mice from the same or different litters; and tests or assays run on the same sample multiple times technical replicates. 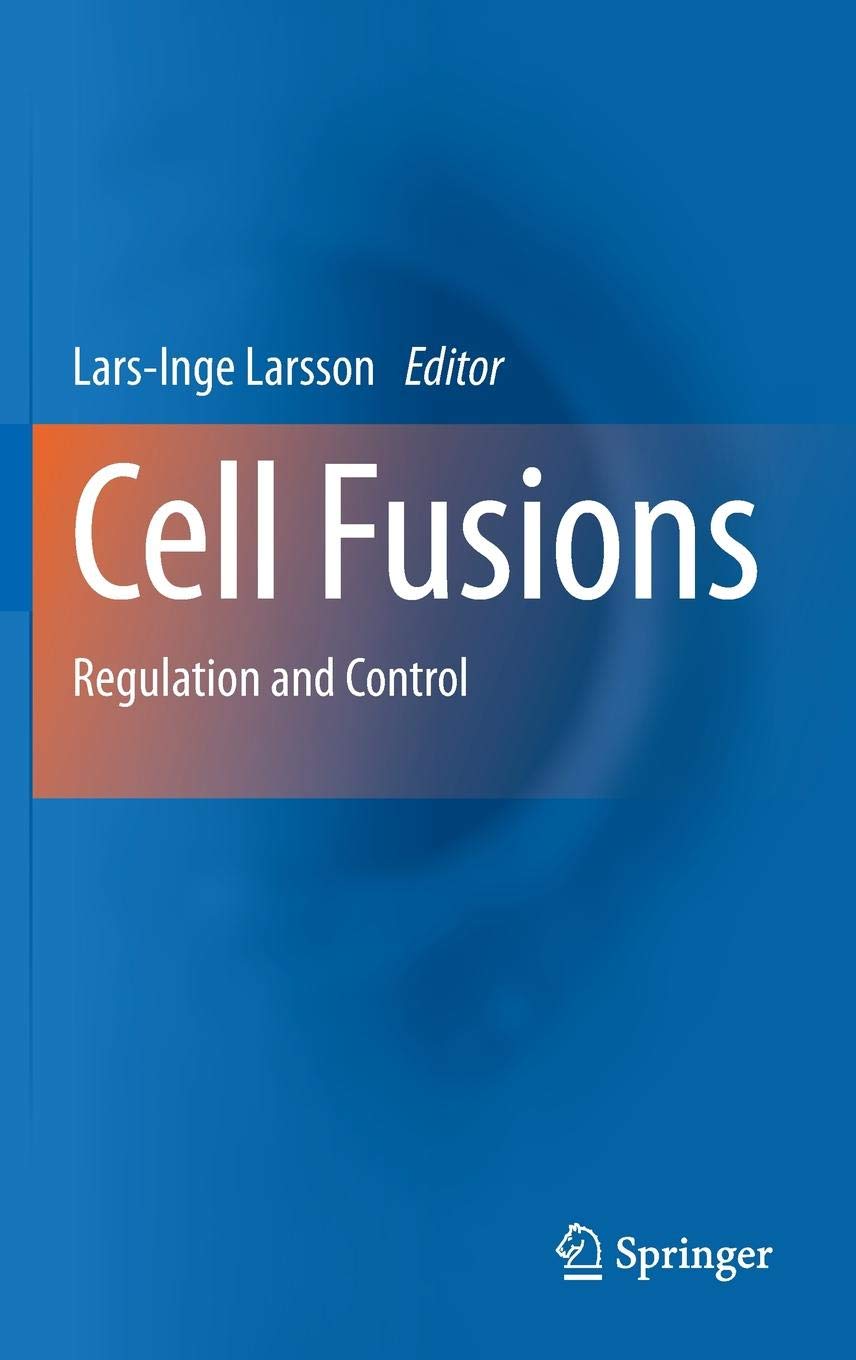 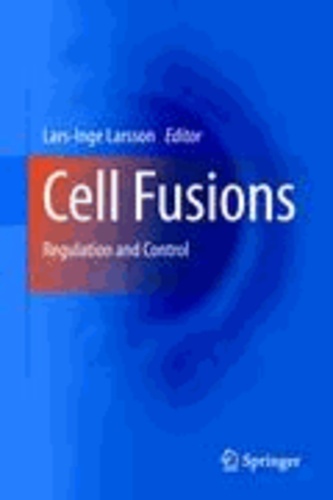 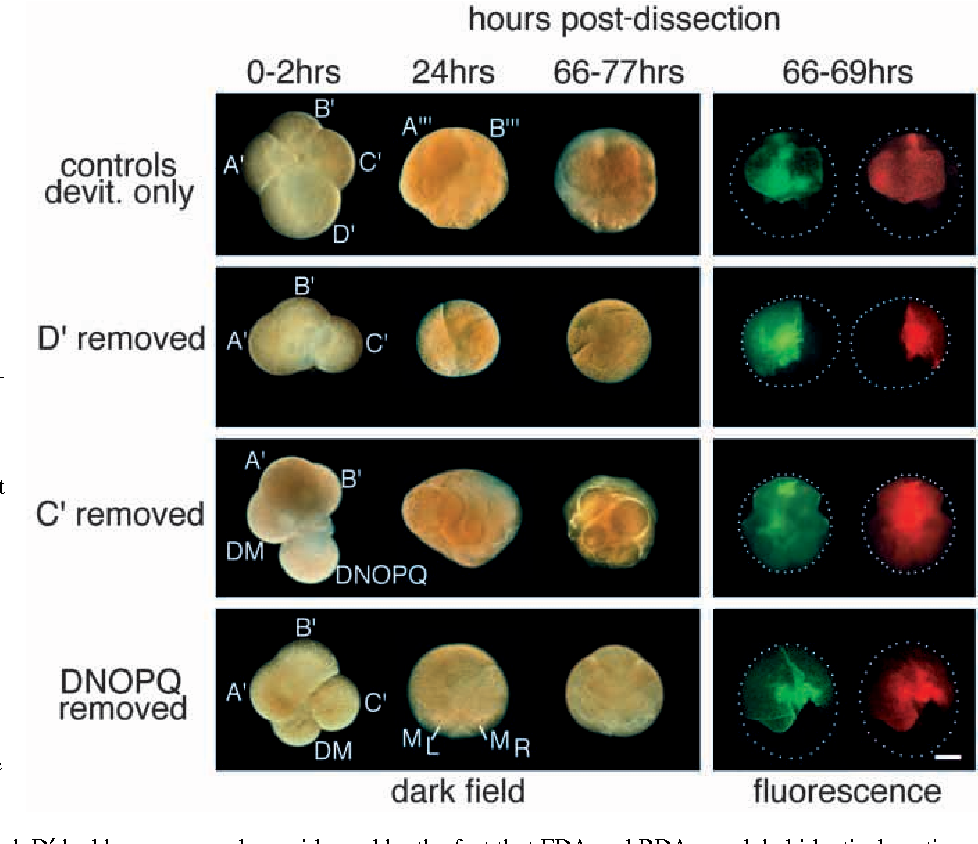 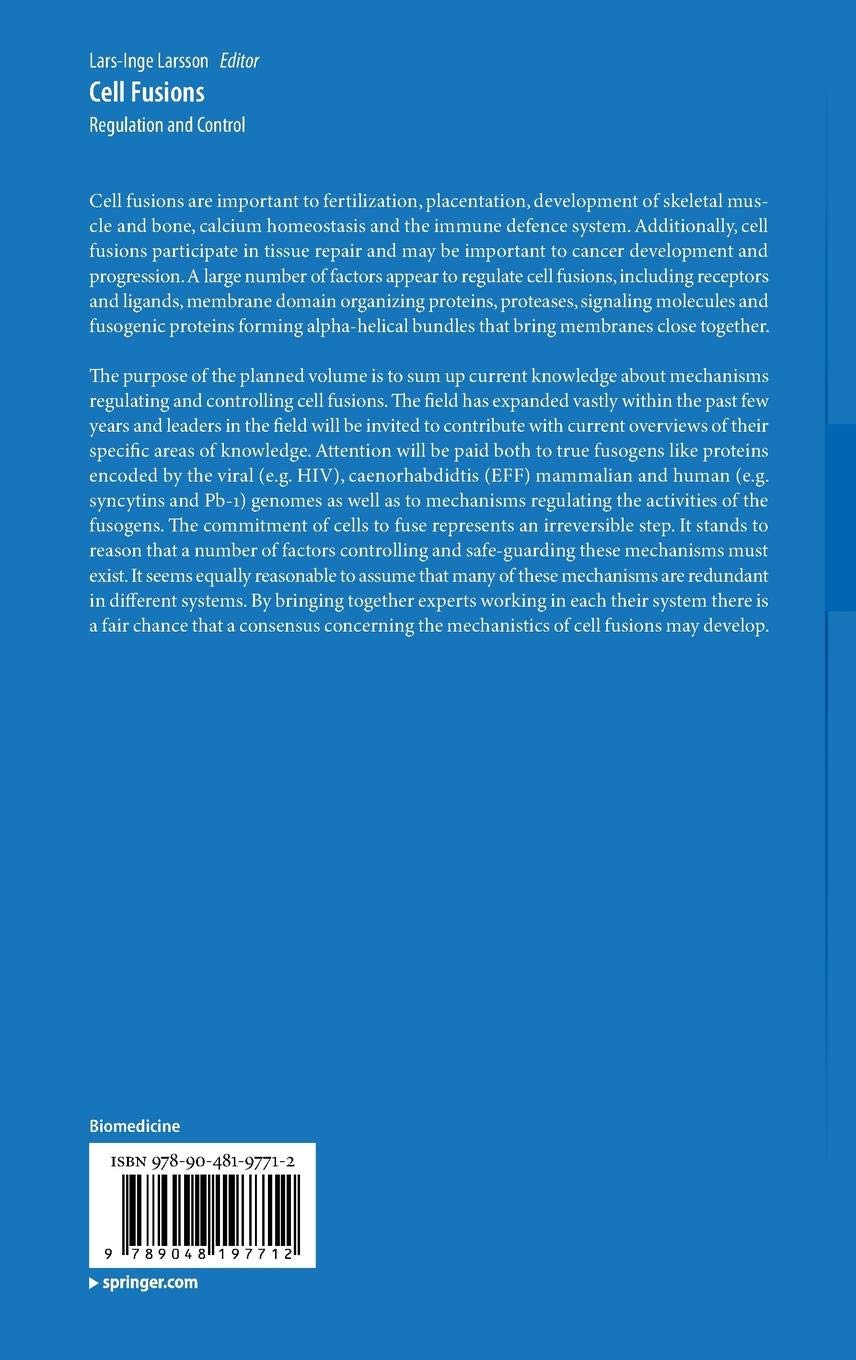 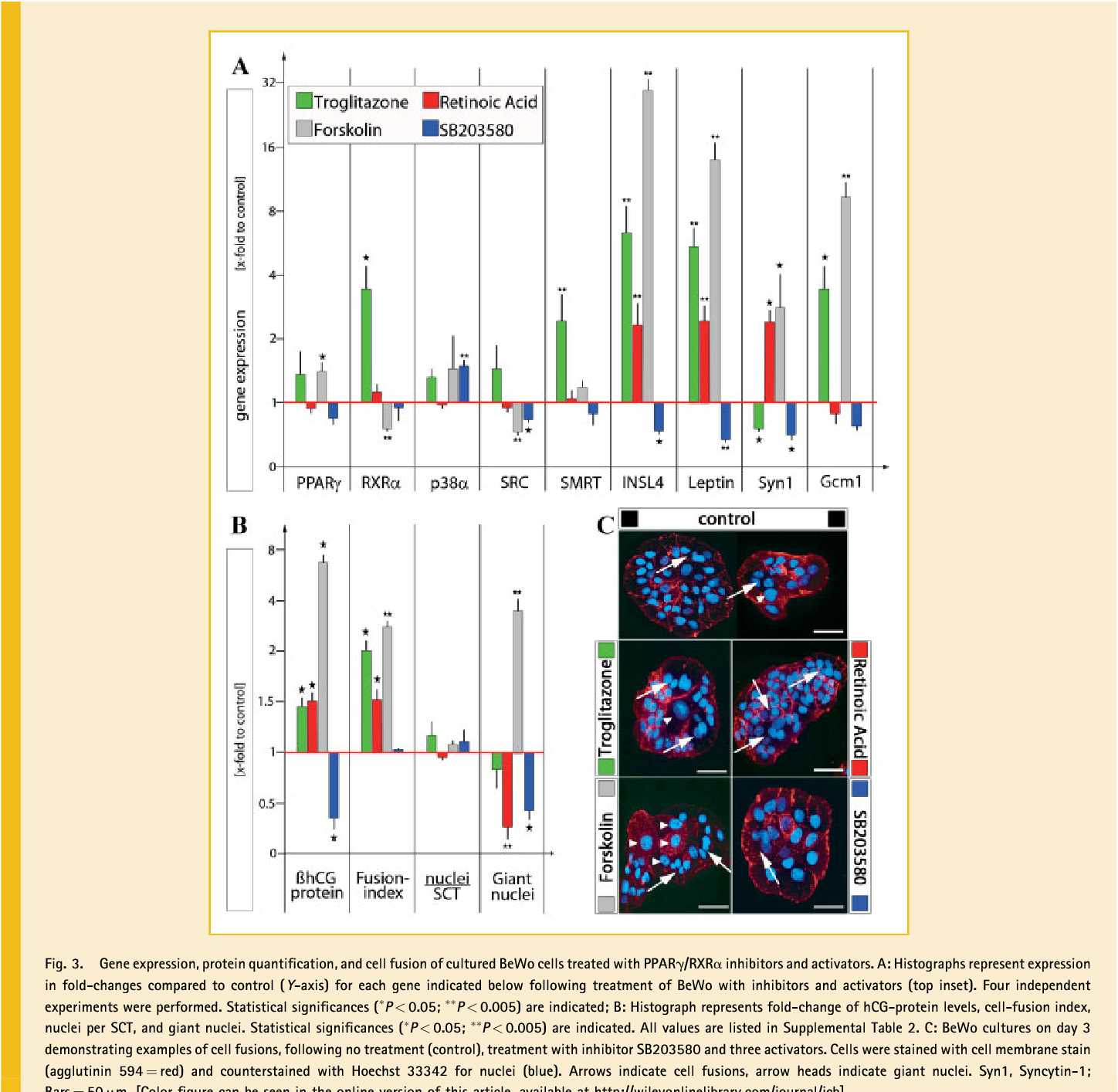